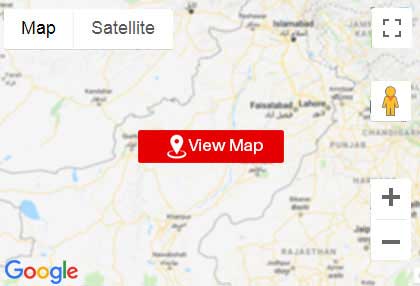 "One of the top Pakistani manufactures, trusted by 1000’s of Regular Customers."

"Khaadi is the most fashionable and stylish brand not only in Pakistan but all over the world. It's a complete package under on roof. I love it!"

Khaadi first opened its doors in 1998 in Karachi, Pakistan offering customers kurtas and loose fabric made from hand-woven fabric. Mr. Shamoon Sultan, the chairman and founder, had the intent of reviving the ancient craft of the handloom and popularizing the traditional medium in a contemporary manner. Khaadi, which means “Hand-Woven”, has stayed true to its name and continues to produce a fusion of styles to complement both the east and west, while still using hand-woven fabrics on select products.

Khaadi defines its lines as Concepts and initially had Prêt Ready-to-Wear, Unstitched Fabric and Man Eastern Wear. Over the years, Khaadi has introduced a number of new concepts including Khaadi Khaas, Khaadi Kids, Khaadi Home and a range of fashion accessories including jewelry, stoles and handbags.

In 2010, Khaadi expanded internationally by opening its doors in the United Arab Emirates, first in Dubai and later in Abu Dhabi. In 2013, stores opened in Kuala Lumpur, Malaysia and London. The Company continues on its aggressive expansion strategy by opening several retail stores in smaller cities of Pakistan. The online store was launched in Pakistan in 2014 and Khaadi will look to open its digital doors to various countries throughout the year.

Send a Message to Khaadi